Agent Jane Bond is on the case, uncovering the mystery of bond laddering.

Have A Question About This Topic? 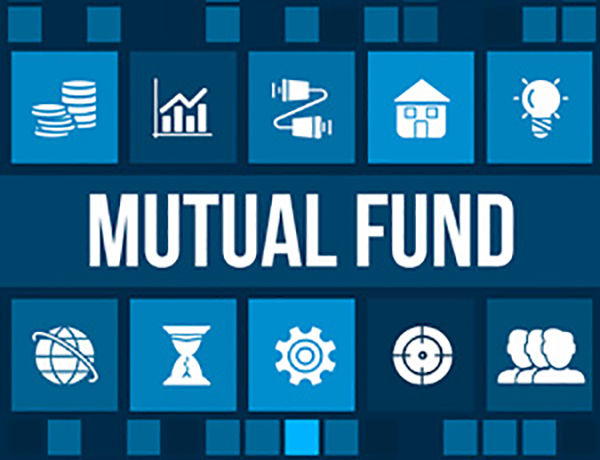 The Value of Diversification

Diversification could mean the difference between financial success and failure.

The gig economy has been on the rise for years, for better or for worse. Of the 10 million jobs created in the US between 2005 and 2015, a staggering 94 percent were in the category of “alternative work,” meaning gig work or other temporary employment. 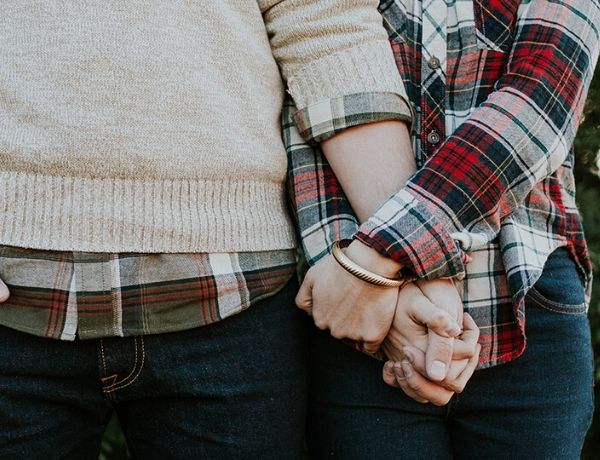 When’s the last time you reviewed your will? Do you remember your attorney discussing a concept known as the unified credit?